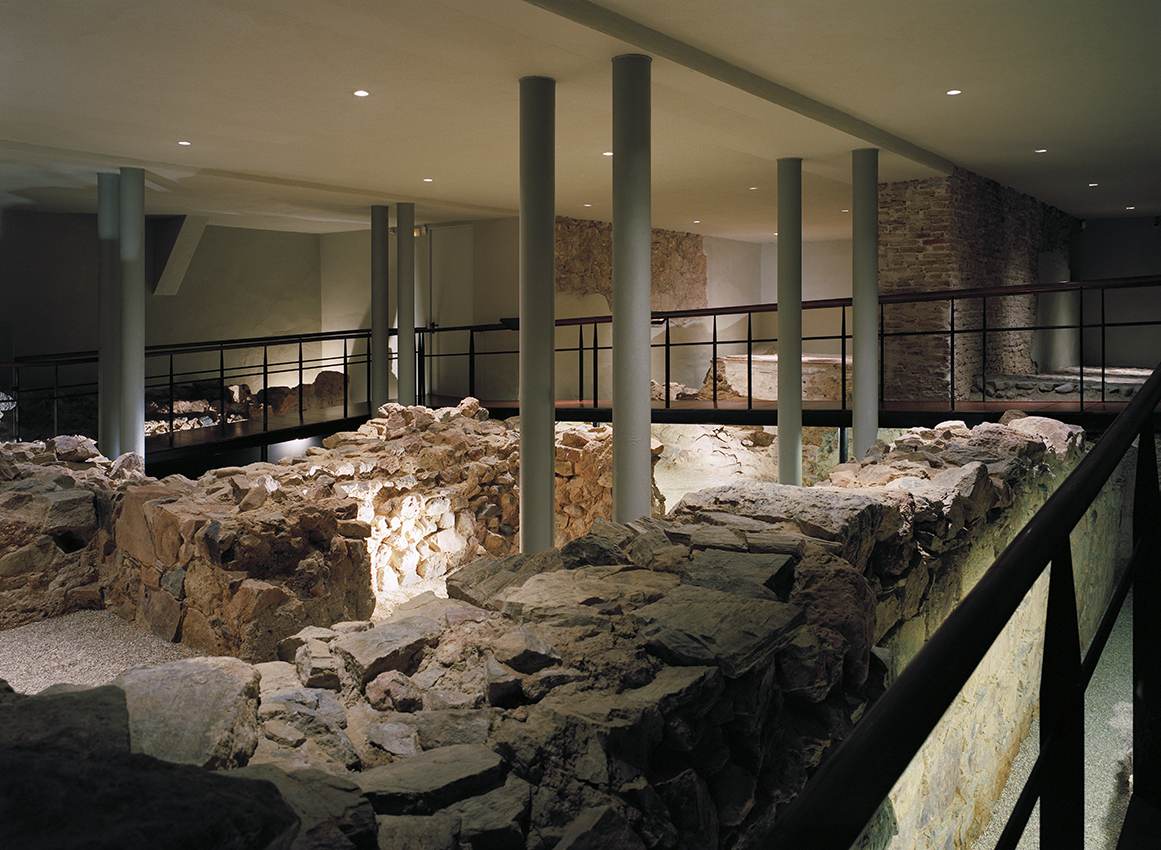 The Buenavista Palace, home of the Picasso Museum, has relevant archaeological remains in its subsoil belonging to the full period of the Phoenician-Punic Malaka. This fact indicates that the area was a site of intense industrial, commercial and religious activity. This urban space would take over from the Cerro del Villar, located at the mouth of the Guadalhorce River, which in the 5th century BC supplied Malaka with ceramic containers for trade.

The excavations at the site of the Picasso Museum have confirmed the complexity of the topography of the Phoenician-Punic city. They have also made possible to document Phoenician remains consisting in a wall structure 1.80 metres wide, probably dating from the second half of the 7th century BC. The structure is interpreted as the first archaic wall, which extension seems to have been detected in the old Convent of San Agustin and in the first phase of the excavation of Cister Street 3. This structure is amortised by the apparently defensive system of the early 6th century BC and other domestic enclosures.

This wall layout of Malaka is 11 metres long in a northeast-southwest direction, has a width of 2 metres and a height of 2.50 metres. With a typical Phoenician-Punic floor plan of caissons, it is constructively made up of large masonry blocks with reddish clay. At the same time, the soundings made in the courtyard of the old Convent of San Agustín, located in San Agustín Street, and in the lot that connected with Cister Street 3, allowed to establish that this wall was extended following San Agustín Street in the direction of the Cathedral.

These structures were destroyed in the late Roman period (3rd-5th century AD) with the installation of a salted fish factory. The production reached its peak in the 4th century AD, when this activity declined in its main centre, denominated the Circle of the Strait, led by Gades.

These remains were documented during the archaeological soundings made in 1998, 1999 and 2000, prior to the restoration of the Buenavista Palace. 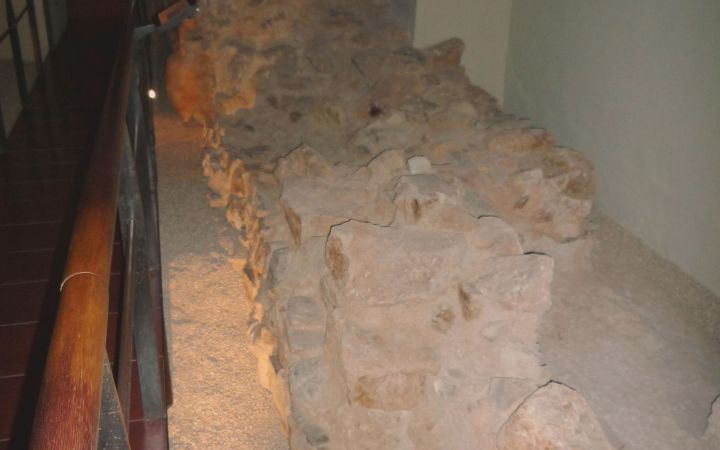 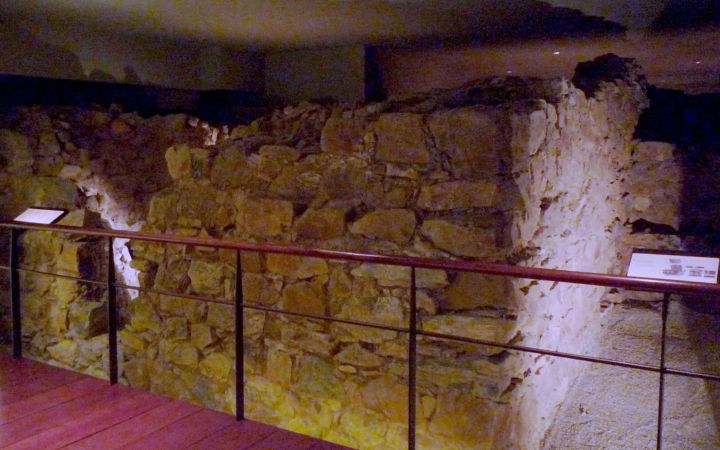 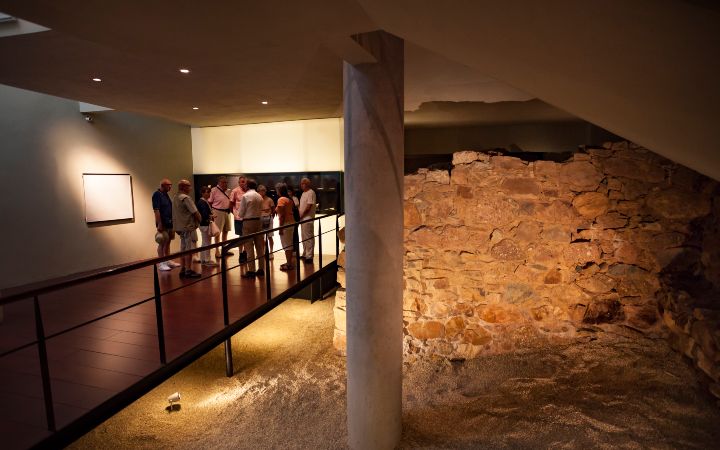