Built in the time of Augustus, the Roman Theatre (1st century AD) was located to the east of the cardo, the main road of the forum with north-south orientation (coinciding with the current Alcazabilla street).

The hillside of the Alcazaba was used for the construction of the theatre and its stands. Excavations have made possible to locate some of the statues that would have formed part of its iconographic repertoire, although the stage front has not been preserved. The general plan of the proscenium (rectangular platform where the actors played their roles) has been preserved. In front of it we found the orchestra, a space for the musicians surrounded by a set of first tiers for the socially important people of the city. The highest tier would be occupied by the rest of the population.

After the theatre was abandoned in the 3rd century AD, this space was used for various purposes (from a battery of pools between the 3rd and 5th centuries AD to an early Christian necropolis or Byzantine rooms in the 6th century AD). Moreover, its ashlars, columns and marble would be reused in later buildings, including the Alcazaba.

The Roman theatre was discovered in 1951 during the construction of the old Municipal Arts Centre (Casa de la Cultura), but it was partially hidden by this building until it was demolished in 1995.Over the years, several archaeological excavations were carried out until, in 2007, excavation, restoration and construction work were carried out to settle the current visitor centre. 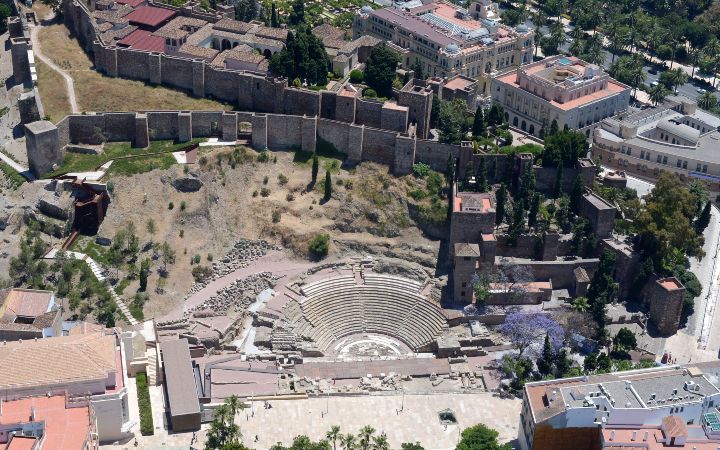 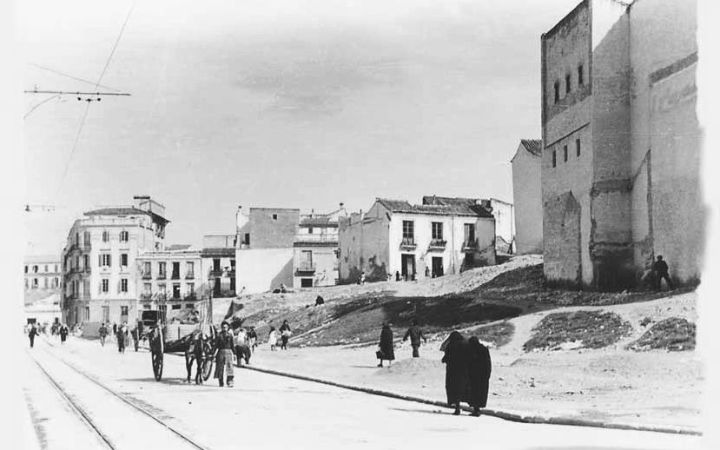 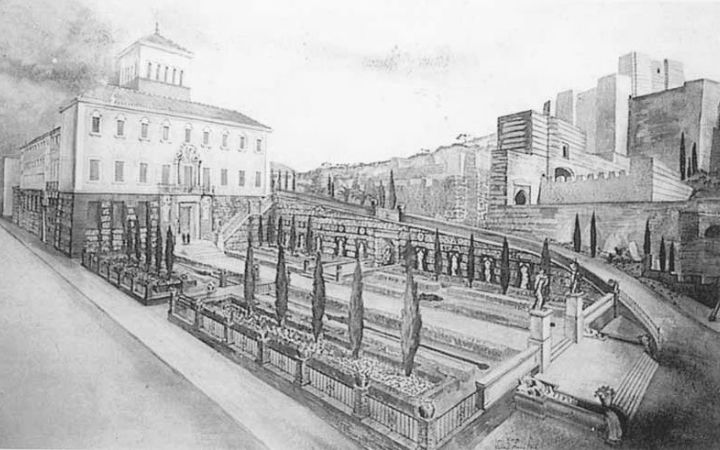 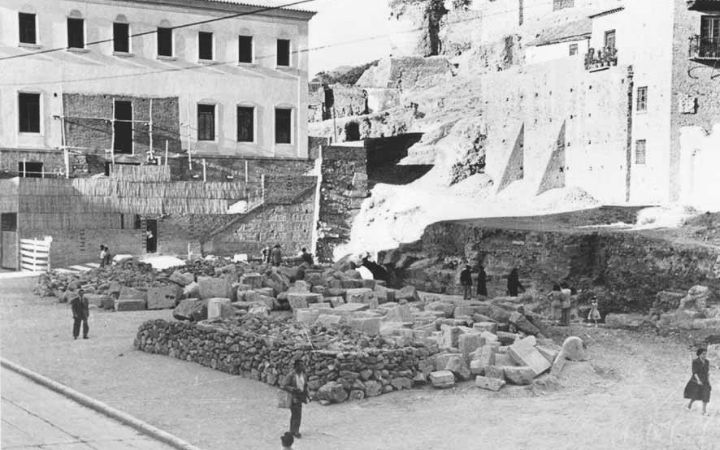 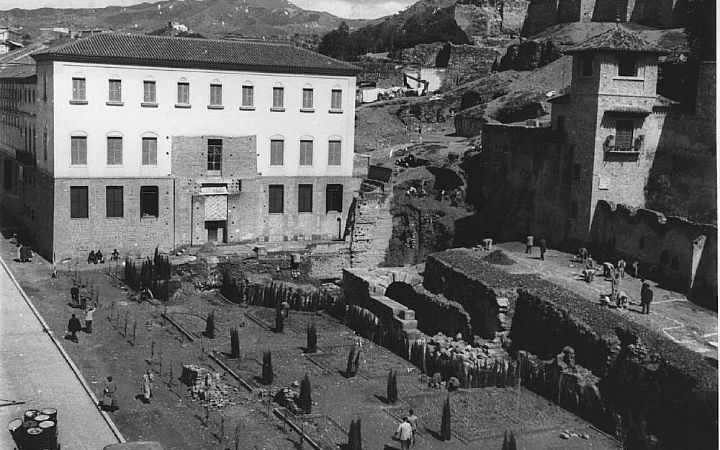 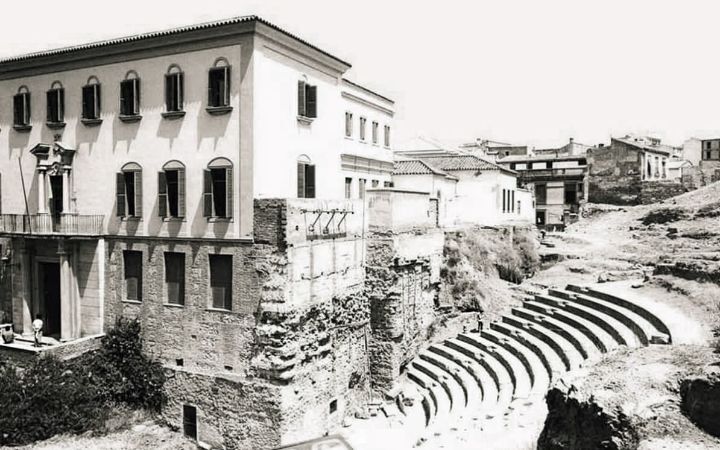