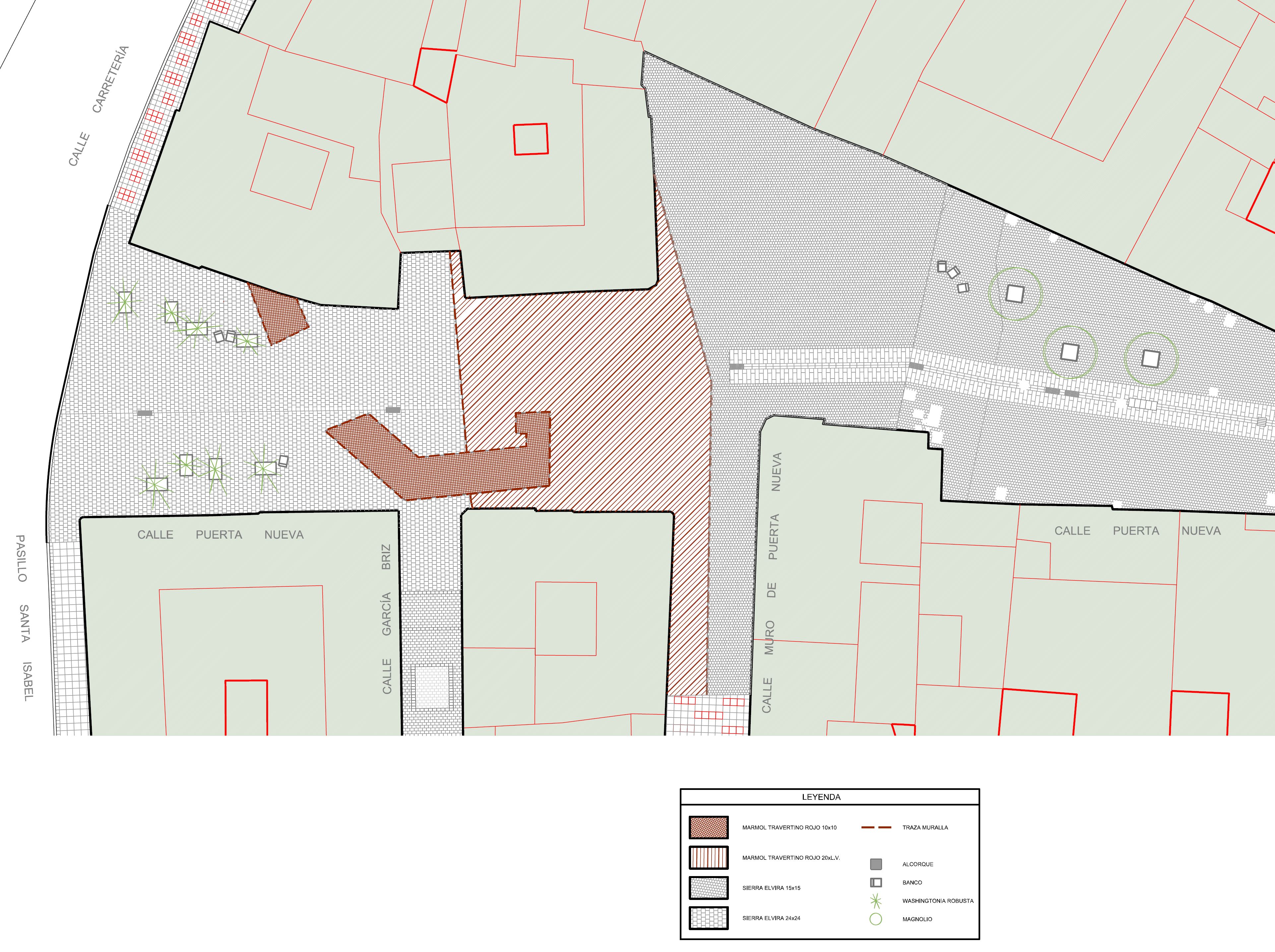 The entrance of the Catholic Monarchs into the city supposed a political and social change, from a Muslim tradition to a Christian tradition, and also the modification of its physiognomy, adapting it to new uses and needs.

Although it was not a radical change (some of the medieval streets survive to this day), the location of the centres of power and commercial life in the current Plaza de la Constitución gave the city a new image. In that period it was known as the Plaza de las Cuatro Calles (Four Streets Square) due to the influx of access roads from the main doors and places. Granada Street, conditioned by the flow of a stream under it, was the least modified, but the others were transformed into new straight streets. Therefore, Calle Nueva, which today maintains its name, was opened for access from the south, from the Puerta del Mar or Santa María Street to communicate it with the religious centre, with the Cathedral.

As Plaza "Mayor" (Main Square), the Main Market is also installed in it, for which a direct entrance is needed from the Guadalmedina River, place of reception of the products of the interior. For this reason, the Alcántara Gate (Hotel Vincci Posada del Patio) is cancelled and a new one is opened, the "New" Gate (Puerta Nueva), and a new passage over the river, today the Aurora Bridge (Puente de la Aurora).

The first known information about this New Gate is immediately after the capture of the city. In 1494 a breach was made in the medieval wall wide enough for a carriage could pass through. This solution was temporary, and in 1534 this space was provided with a door of greater prestige and usefulness, in order to enlarge the door by building two protruding walls to the river side.

The excavation performed in 2016 due to the renovation of the street allowed the verification of these elements, (although very altered by the insertion of foundations and contemporary infrastructures) their position and development, making possible their representation in the current pavement.

After transit to the interior of the city was suspended, carriages and goods awaited access permits in the area of the old medieval moat, giving rise to the name of the current Carreterías Street.

Like the rest of the city, from the beginning of the 19th century, once its function was invalidated and the walls and gate were demolished, it became known as Puerta Nueva Street. 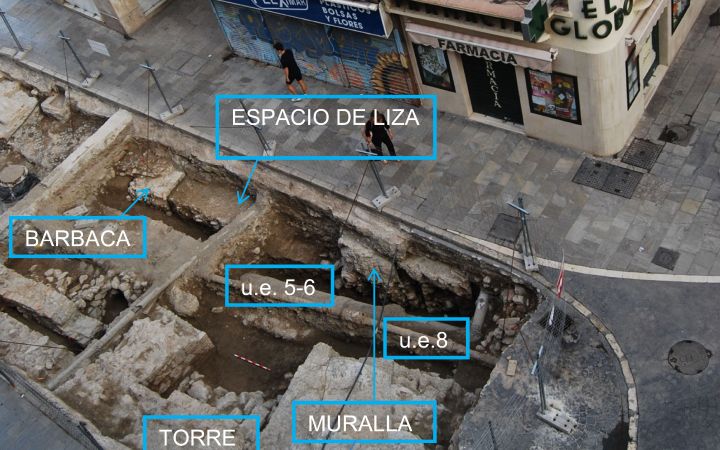 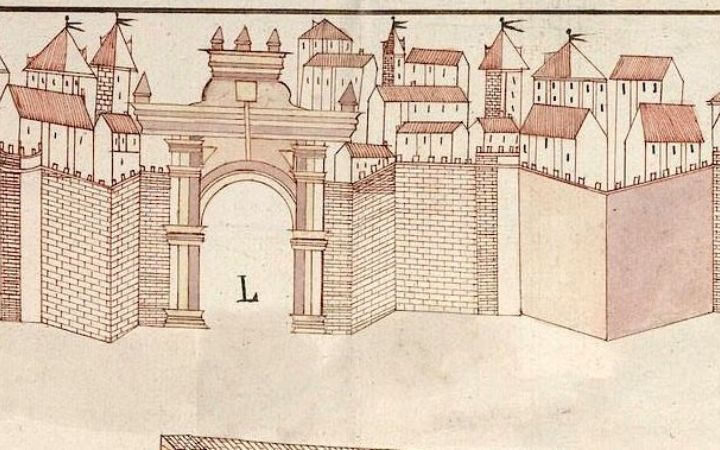