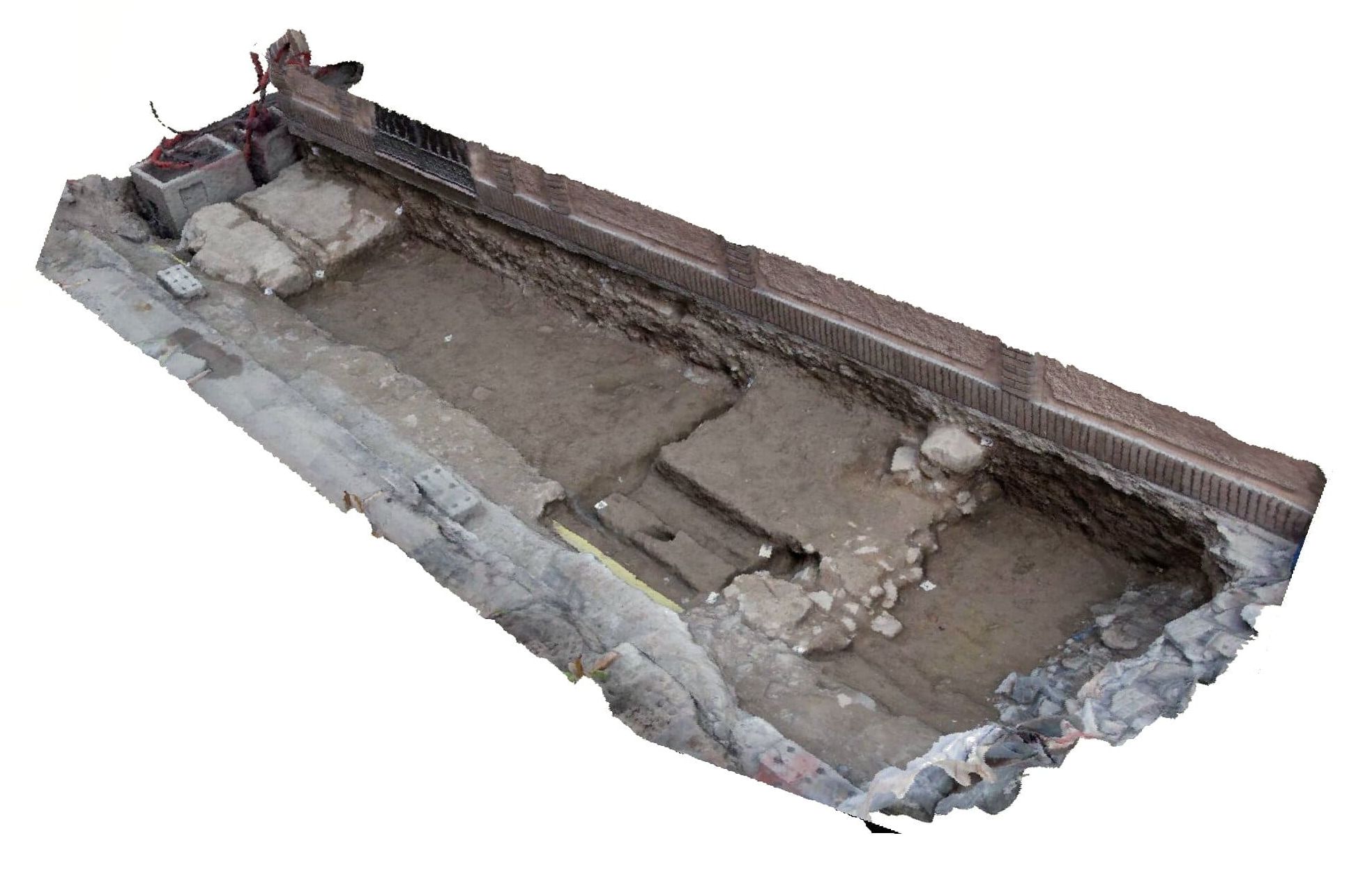 We can see in the pavement of Cárcer Street the trace of the wall and the barbican. The knowledge of this section has been possible thanks to two archaeological activities.

During the works, several structures were documented at the foundation level: the wall and a masonry square tower from the end of the 12th century, as well as the rammed earth barbican. Between the wall and the barbican there is a walkway that preserves a pavement from the early Nasrid period (13th-14th century).

The 18th century collector has also been documented, which occupied the site of the old moat of the wall fence. 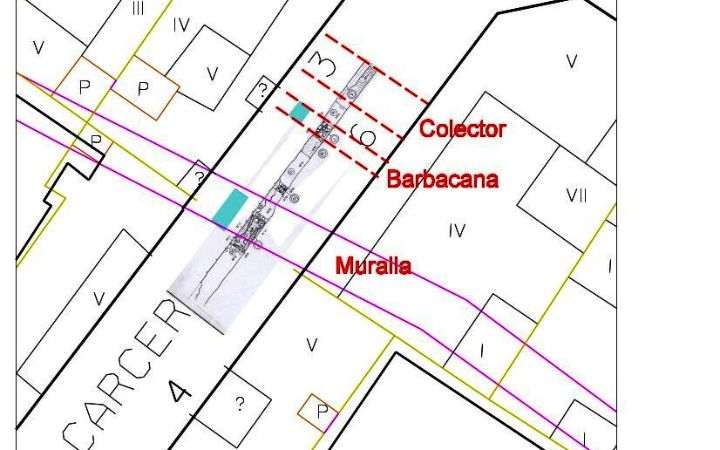 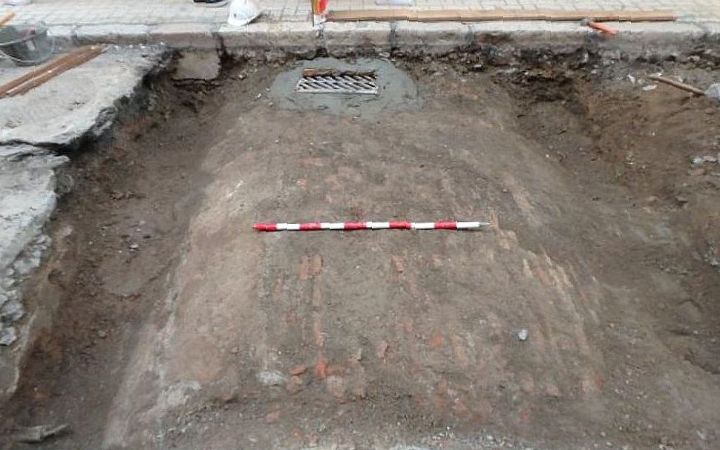