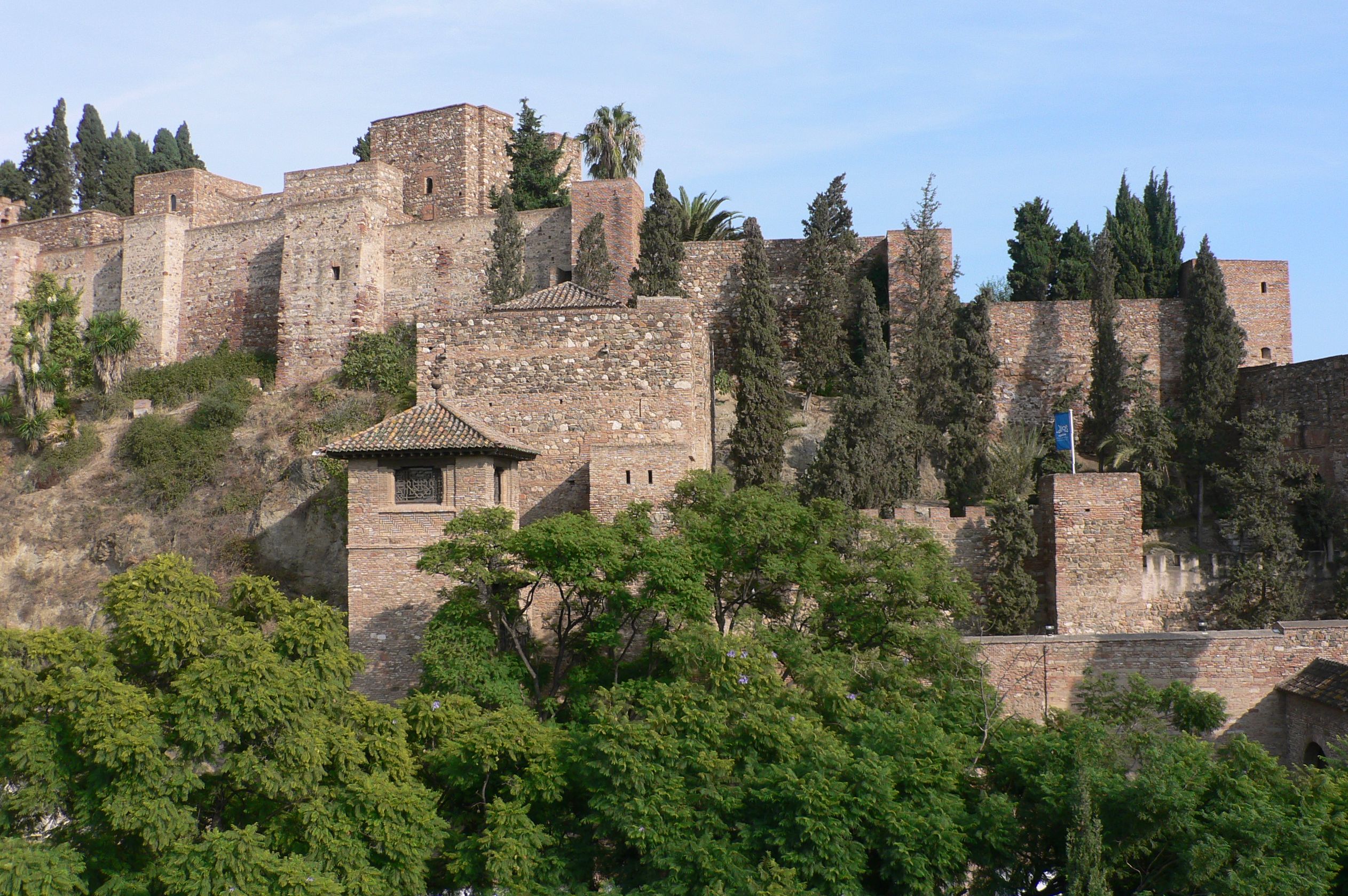 The Alcazaba, a Hispano-Arabic palace and fortress located in the acropolis or upper city and the seat of the administrative and political-military apparatus of the Hammudí dynasty, was founded in the 11th century.

As part of this defensive complex, the Alcazaba (al-Qasba as urban fortress) consists of two walled enclosures. Its access from the city is made more complex by a set of walls and gates, known as "entrance fortifications", which constitute a first obstacle for those who wished to enter by force. Therefore, due to the accumulation of defensive obstacles, this complex can be considered the most significant military construction in Al-Andalus, comparable only to the castles built by the Crusaders in Syria.

Exempt from the layout of the entrance fortifications and joined to them by a parapet, the Albarrana Tower stands out, which entered the city (between the current Alcazabilla Street and the Aduana Square), fulfilling a defensive function and controlling the access to the fortifications from all angles. In its corners it is possible to see large ashlars from the nearby Roman Theatre.

After the Christian conquest, its military character prevailed until the 18th century, masking itself under a popular urbanisation that became heavily degraded until the middle of the 20th century, when the city began its monumental recovery. 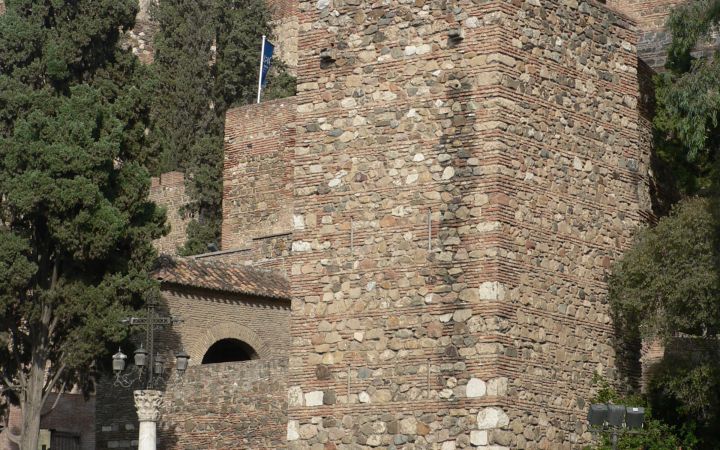 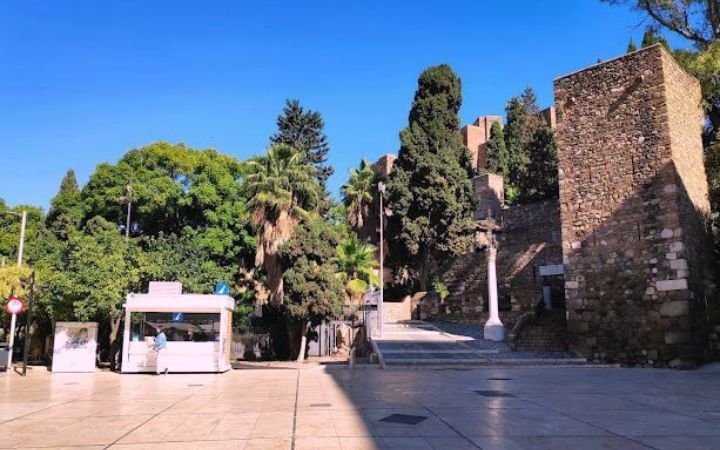 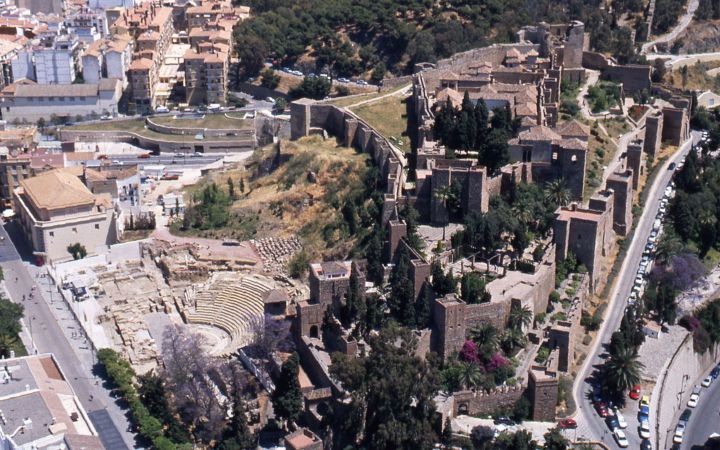 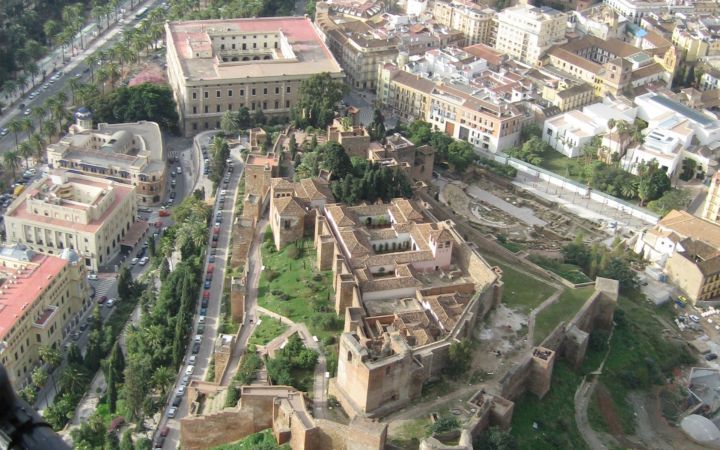 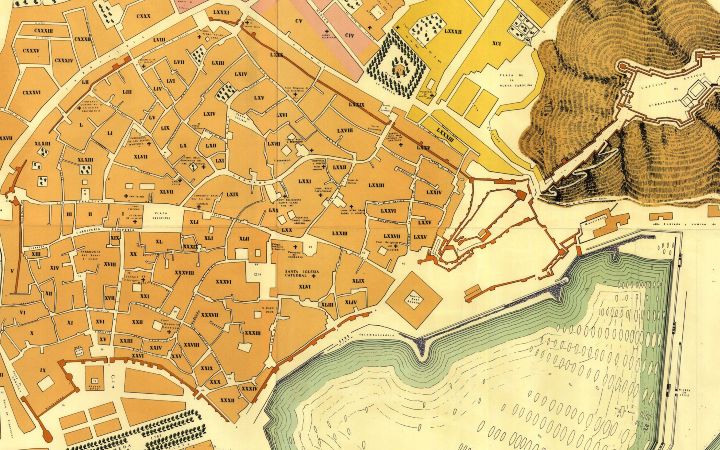